Children of the Ambororo nomadic tribe in South Darfur are carrying water in plastic containers for their families.
© UN Photo/T. McKulka

A Kirghiz family at the foot of the Kongur mountains in Xinjiang, China. The Kirghiz are a Mongol people living in central Asia.
© UN Photo/F. Charton

A member of Yothu Yindi, an aboriginal rock band from Australia, performing in the Economic and Social Council Chamber, during launching of the International Year oof the World's Indigenous People.
© UN Photo/John Isaac

A Cakchiquel family in the hamlet of Patzutzun, Guatemala.
© UN Photo/John Isaac

A young boy, a member of the indigenous Dogon tribe, near Bandiagara, Southern Mali, an area traditionally inhabited by this industrious tribe.
© UN Photo/John Isaac

Indigenous children from the Embera people, displaced by armed conflict. Indigenous culture is closely linked to the land and displacement often leads to the total collapse of traditional authority and cultural patterns.
© UN Photo/M. Garten 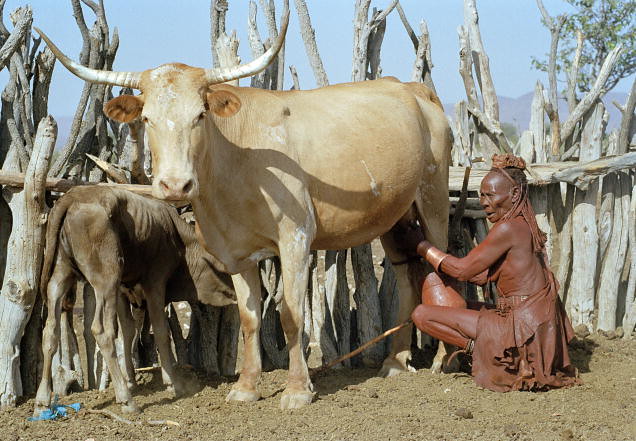 Only some countries recognize indigenous peoples’ land rights, but even in those countries, land titling and demarcation procedures have often not been completed, suffer delays or are shelved because of changes in political leadership and policies. Even where indigenous peoples have legal title deeds to their lands, these lands are often leased out by the state as mining or logging concessions without consultation of indigenous peoples. The lack of legal security of tenure remains a crucial issue for indigenous peoples almost everywhere.
© UN Photo/Eskinder Debebe 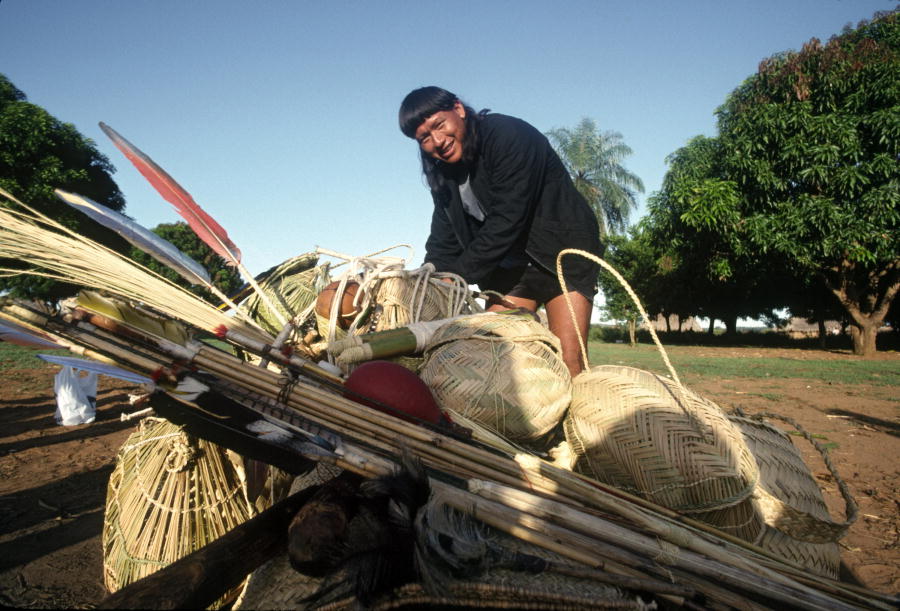 Large dams and mining activities have caused forced displacement of thousands of indigenous persons and families without adequate compensations in many countries. Several communities have been moved out of national parks against their will, while tourist development in some countries has resulted in the displacement of indigenous people and their increasing poverty.
© UN Photo/Joseane Daher 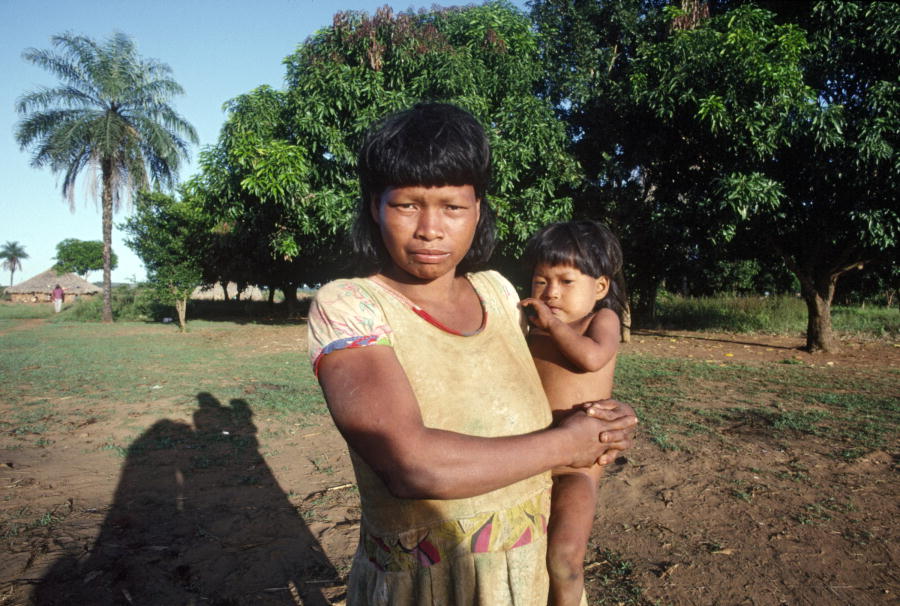 Forced evictions and the dispossession of lands have particularly severe impacts on indigenous women, who, as a result, often have an increased workload as they must walk long distances to find alternative sources of water or fuel wood, or are driven out of income-earning productive activities and into a situation of economic dependence on men.
© UN Photo/Joseane Daher